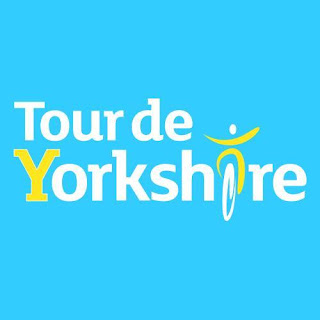 Tomorrow will start the second edition of the Tour de Yorkshire.
This young race was born after the cycling explosion, following the Tour de France 2014 start in Leeds.
Despite its shortness (the race presents just 3 stages) the Tour de Yorkshire is an interesting race that should be used by sprinters and stage hunters to prepare the Giro.
The race presents three hilly stages that could be characterized by strong wind and wet roads, forcing the riders to take particular attention, This is not a simple race and its unpredictability coupled with the nice landscapes make the race quite interesting, despite its lack of history.
For the future it woud  be nice if the last stage would be divided in two part, taking inspiration from the Driedaagse De Panne.
This race is in development but I think that, in the future, could become one of most interesting race of the European scenario.
This year there won't be as many Pro Tour teams as expected, but it could be a good occasion to discover new promising British riders.
Waiting for better days for this undervalued race, I wish you a nice Tour de Yorkshire!